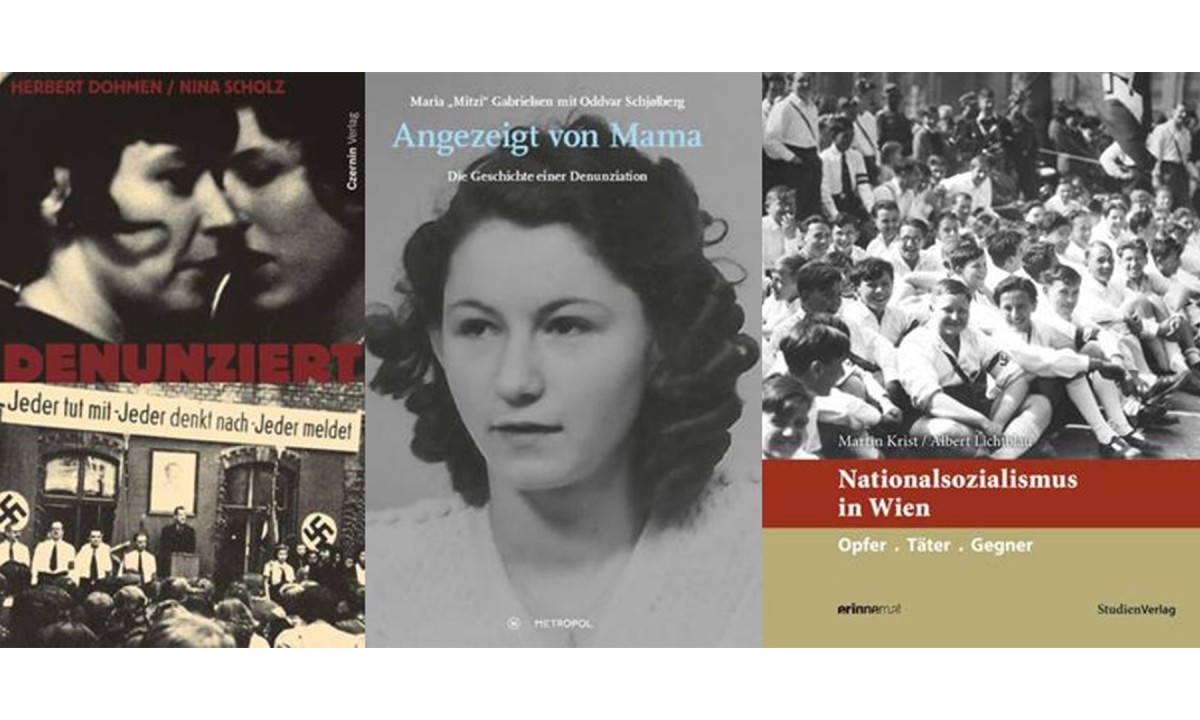 © Czernin Verlag / Metropol Verlag / StudienVerlag
Maria Gabrielsen, née Schwarz, was born in Vienna in 1934 as one of seven children of the Jewish tailor Michael Schwarz and his wife Rosa, who converted to Judaism before their marriage. Five years after the “Anschluss,” her mother, who had begun a relationship with a Nazi, exploited the Nazi persecution of the Jews to get rid of her Jewish husband and father of their children. In 1943, she reported him to the Gestapo for alleged earlier “anti-Nazi activities” and demanded a divorce. Michael Schwarz is deported to Auschwitz, where he was murdered on November 25 of the same year. Now in a relationship with a National Socialist, Rosa Schwarz's children are still standing in her way. She denounces two of the older ones because they leave the house without the mandatory “Yellow Star” and takes the younger ones to a children’s home run by the Jewish Community of Vienna. Maria and her siblings were deported to the Theresienstadt concentration camp in 1944. Miraculously, all seven survive and return to Vienna after liberation.

This particularly shocking case of betrayal, the fate of Michael Schwarz and the “Schwarz children” made headlines after the war and led to one of the most sensational denunciation trials under the War Criminals Act.

In 1947, Maria came to a foster family in Norway. She later met her husband there and started a family. For many years she has been an active contemporary witness in schools. She published her story as a book, which was also published in German in 2018: Angezeigt von Mama – Die Geschichte einer Denunziation (Metropol Verlag).

In the commemorative month of November, Maria Gabrielsen will be visiting Vienna with her family at the invitation of ESRA and the Jewish Welcome Service.

In the Jewish Museum Vienna, she will talk about her life in conversation with Dr.in Jasmin Freyer.

Guided tour to commemorate the November Pogrom
On November 9, 2022, we will commemorate the pogroms of November 9 and 10, 1938. This date marks the beginning of the systematic exclusion and disenfranchisement of Jews in “Our City!” We then invite you on a tour that makes things speak and shows that the smallest objects tell a story (tell stories).

THIS EVENT IS ALREADY FULLY BOOKED!