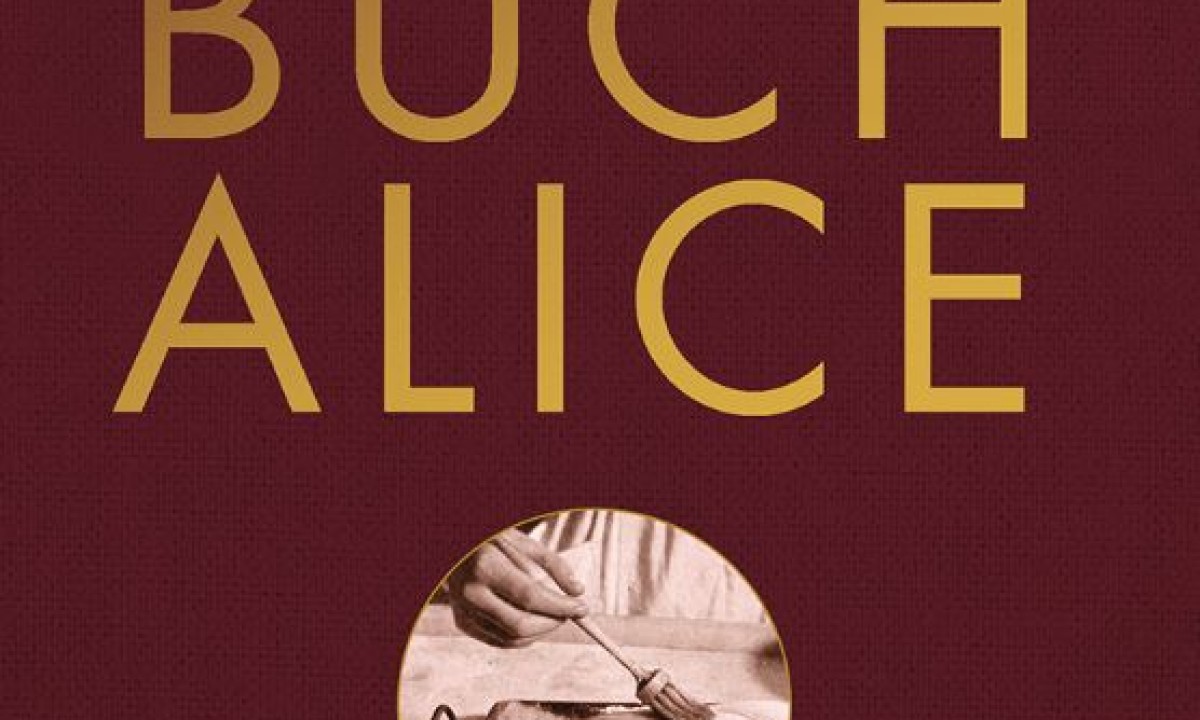 Once a successful cookbook author, Alice Urbach, a Jewish woman from Vienna, loses her home, family and career under the Nazis. She flees to England, where she ekes out a living as a servant and later runs a refugee home for Jewish girls. Alice tries to distract her charges from the chaos of war with cooking lessons. After World War II she goes to New York, holds cooking classes in San Francisco and presents her best pastry and boiled beef recipes on American television. She even finds her book again in a Viennese bookstore. But who is the man whose name is prominently displayed on the cover? Did the “master chef” Rudolf Rösch ever exist? Alice’s granddaughter, Karina Urbach, conducts research in archives in Vienna, London and Washington, where she finds letters, tapes and film documents long believed to be missing. They open a previously unknown chapter in the history of German Nazi crimes.

Karina Urbach is a habilitated historian and has taught at German and British universities. She has been researching at the Institute for Advanced Study in Princeton since 2015. In addition to non-fiction books like “Go-Betweens for Hitler” and “Queen Victoria. Die unbeugsame Königin,” she also published a historical novel: “Cambridge 5” was nominated for the Friedrich Glauser Debut Prize in 2018 and received the Crime Cologne Award.

Advance booking requested: Tel.: +43 1 535 04 31-1510 or e-mail: events@jmw.at
Due to the current situation, we ask you to please provide the full names of all participants and a contact possibility. The 3Gs (Tested, Vaccinated, Recovered), social distancing and mandatory mask-wearing apply.