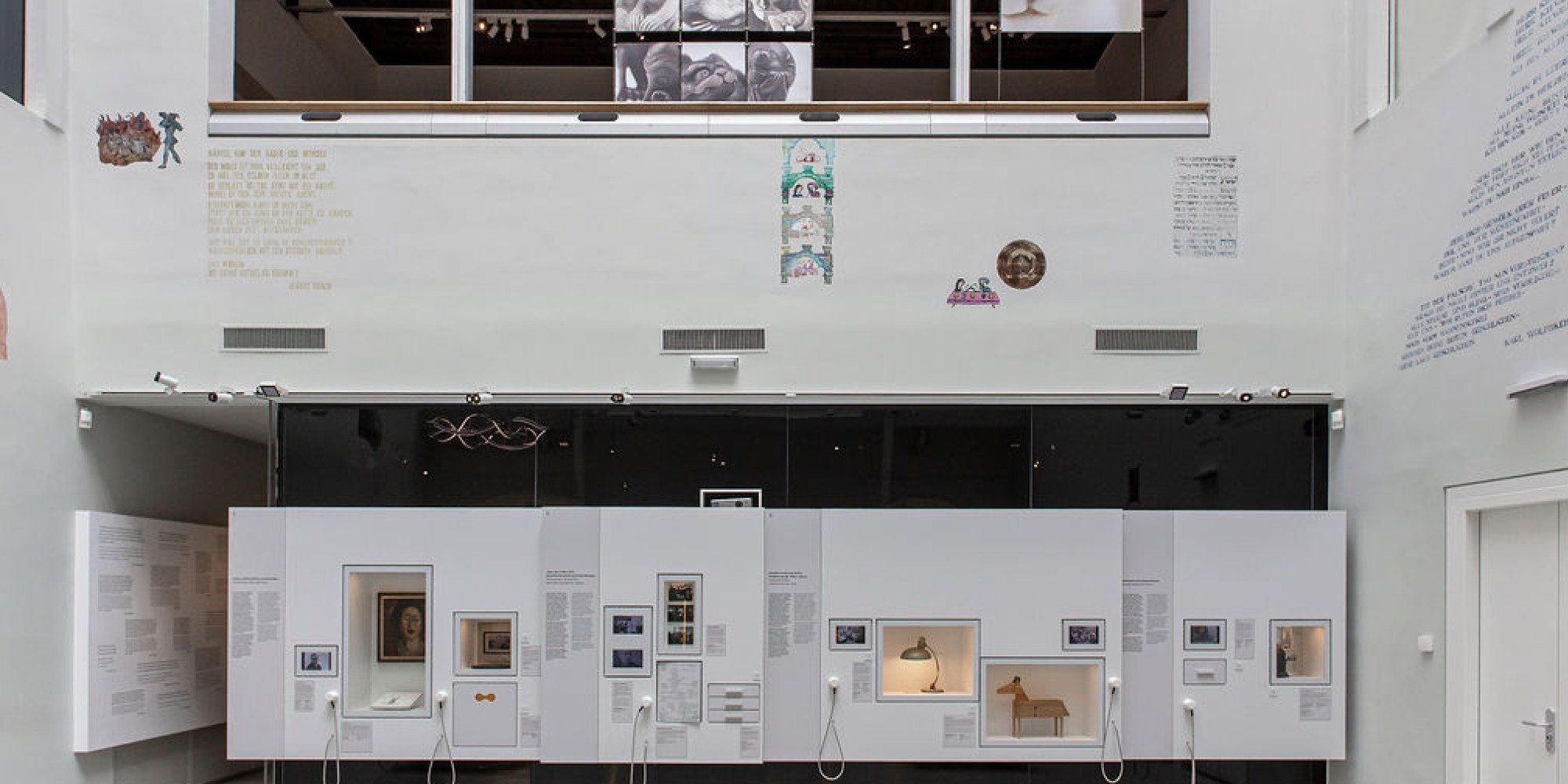 Our City! Jewish Vienna - Then to Now

“Our City!” starts with the years from 1945 to the present on the ground floor. It describes the development, in spite of the unhelpfulness of Austrian post-war politicians, of an almost completely destroyed Jewish community to its present-day modest but highly dynamic presence. It is a story of immigration: first from Eastern and Central Europe, then from the former Soviet Union, particularly Central Asia. 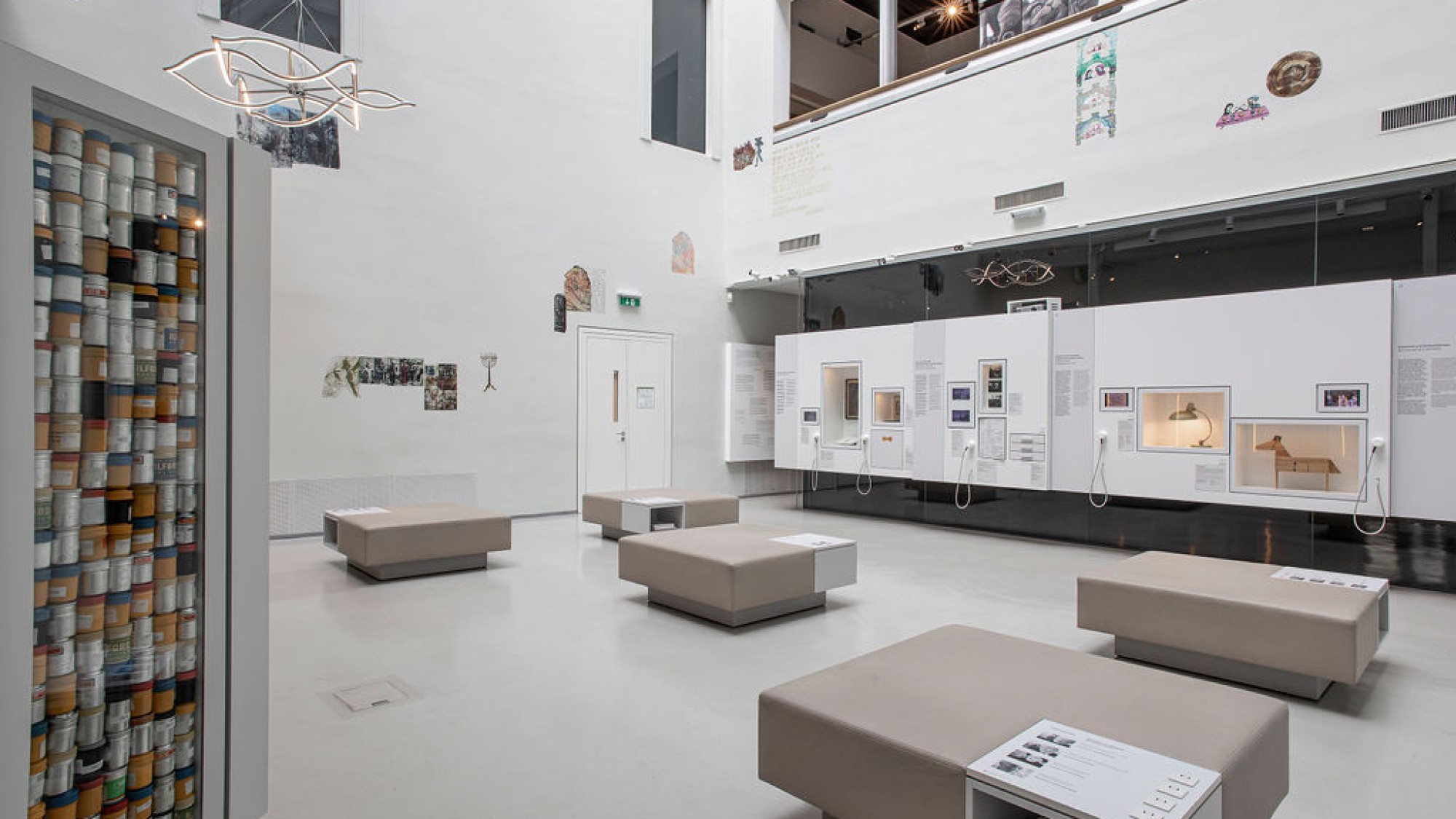 © Ouriel Morgensztern
On the second floor the exhibition looks back on the history of the community from the Middle Ages to the Shoah. It scrutinizes the tolerance of Emperor Joseph II and his successors. It shows the creative strategies of a community that did not officially exist before 1852 and the newly obtained optimism of the Viennese Jews as became the third largest Jewish community in Europe. This section also demonstrates how at the turn of the twentieth century the Jews of Vienna – some of whom remain world-famous today – were already feeling the pressure of a rabid anti-Semitism, long before the destruction of their community by Austrian and German National Socialists after 1938.

The core exhibition at the Jewish Museum Vienna involves contemporary artists in the museum concept. Together with the internationally renowned artists Nancy Spero and Brigitte Kowanz, the Jewish Museum Vienna has also commissioned the Israeli artist Maya Zack. The starting point for her installation is the “Gute Stube” designed by Isidor Kaufmann for the first Jewish Museum in 1899. Kaufmann’s installation was a revolutionary artistic concept. On the one hand, it was intended to give non-Jews an idea of Shabbat as a family celebration. On the other hand, it provided assimilated Viennese Jews with a nostalgic point of orientation and contemplation in the paradoxical world of fin-de-siècle Vienna. The Jewish Museum Vienna still has a few objects and photographs from the room, which was destroyed by the Nazis in 1938. Maya Zack digitally re-mastered the relics and visual material to create a photographic reinterpretation of this important and forgotten historical place, which is now integrated into the core exhibition. 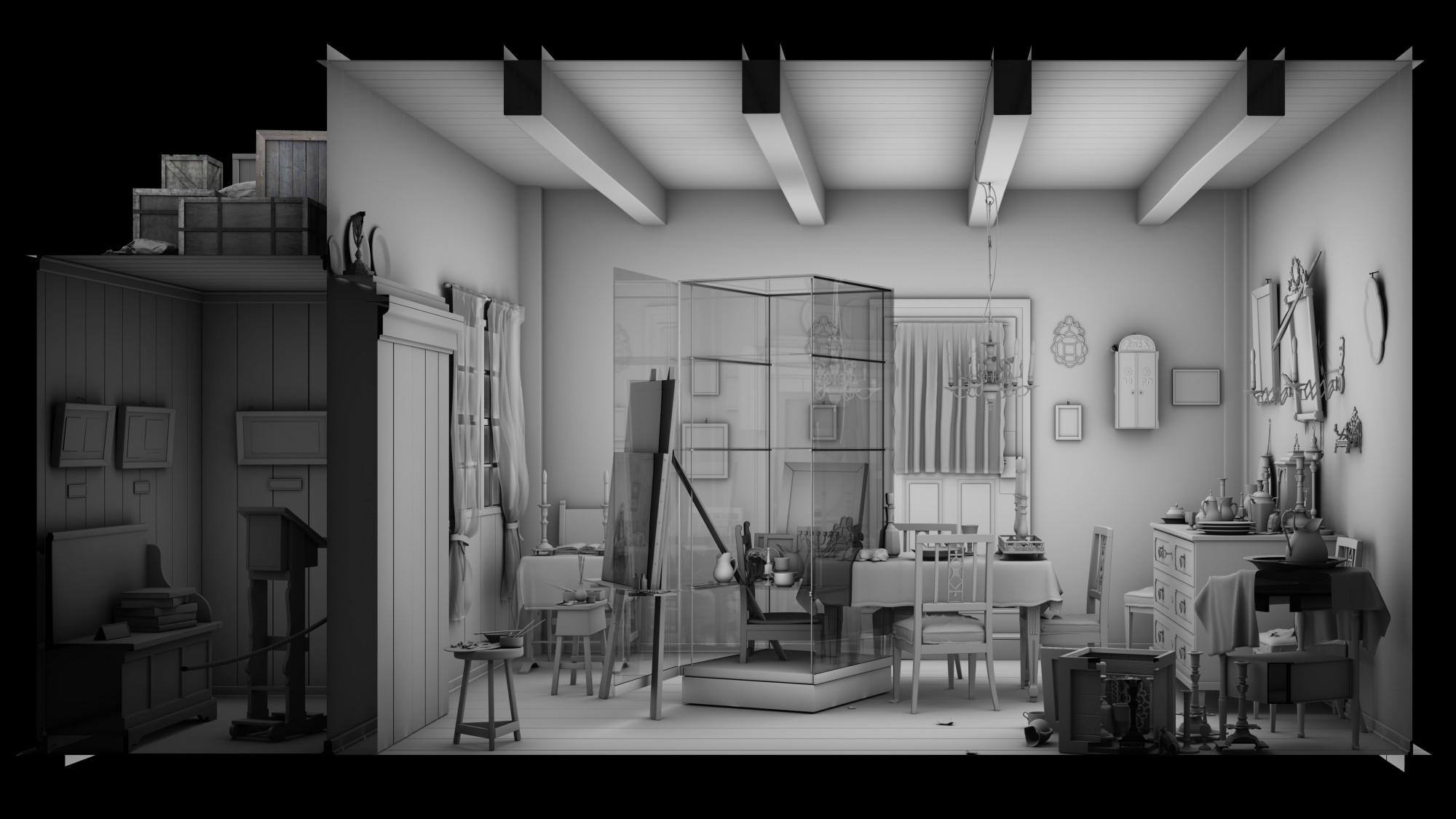 This room is not a depot as such but part of the core exhibition. Here, the museum’s collections have been reorganized and placed in context. There are objects from the first Jewish Museum, the IKG collection containing the remnants of the large and flourishing community in Vienna and the provinces, new acquisitions by the Jewish Museum since the early 1990s, and the private collections of Berger, Schlaff and Stern. Through windows that recall no longer existing Jewish sites, the Visible Storage offers visitors a journey through time and space, through Vienna, but also through the provinces, parts of the monarchy, and Israel. There is also a virtual 3D animation of the destroyed Viennese synagogues. 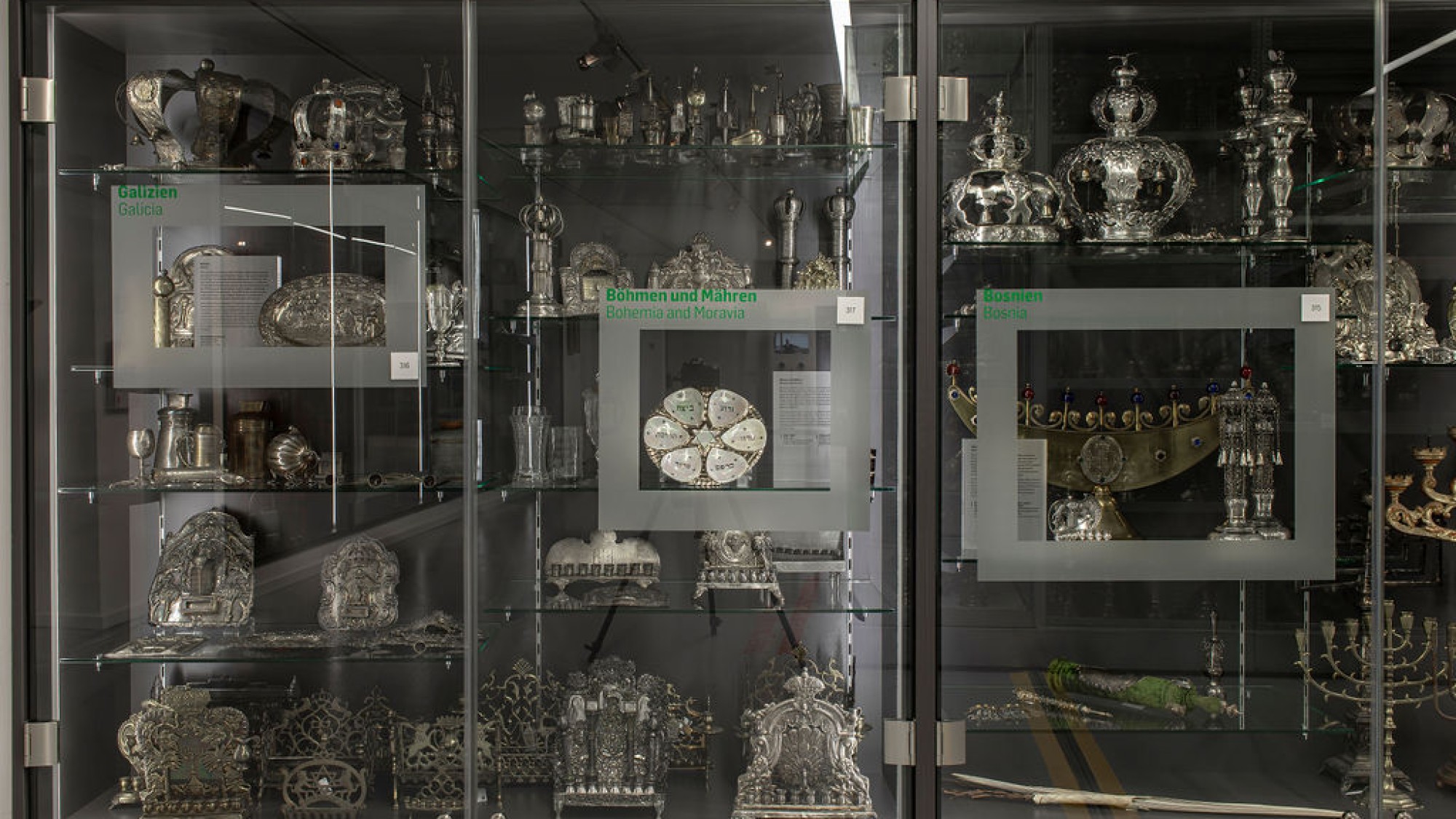 The Atelier: from alef to tav – from beginning to end

The Atelier is not only a room for creativity and communication but also an exhibition space. It presents the holidays and festivities in Jewish life. Some people will have heard of events like bar or bat mitzvah, the transition from childhood to adulthood. But what symbols feature in a Jewish marriage? What does a kosher kitchen look like? Questions such as these are addressed in the Atelier by setting everyday objects alongside items from the Museum’s collections.

Virtual Tour through the Exhibition