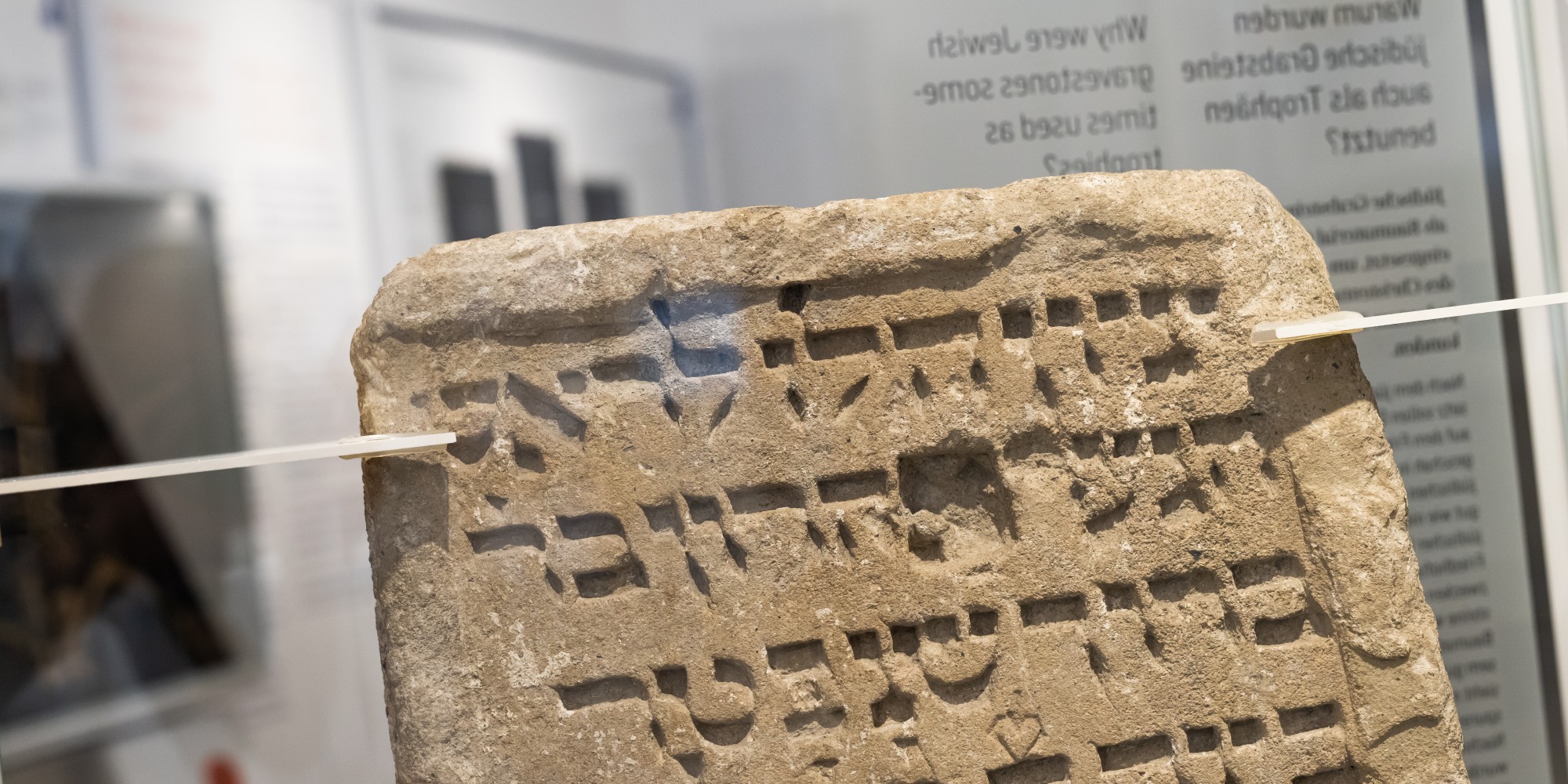 Our Medieval City! The First Jewish Community in Vienna

Museum Judenplatz
Permanent Exhibition
We are looking forward to welcome you at our new permanent exhibition "Our Medieval City! The first Jewish Community in Vienna".
Judenplatz, right in the heart of Vienna, is a place where layers of Jewish history have built up over centuries. Beginning in the thirteenth century, a Jewish quarter with a magnificent synagogue took root here. Over the course of two hundred years, Vienna became a center of Jewish knowledge and learning, with several important rabbis living and teaching here. In 1420/21, the members of this first Jewish community were expelled and murdered by order of Duke Albert V. For centuries, their history was suppressed and forgotten. Judenplatz and its historical significance was only brought back into the city’s awareness in the 1990s, in connection with the planned memorial to the Austrian Jewish victims of the Shoah. The spectacular discovery of the remains of the destroyed synagogue drew attention to Vienna’s hitherto largely ignored medieval history.

Drawing on recent archaeological and building history research, which is combined with the latest technology, the new permanent exhibition at Museum Judenplatz vividly presents the excavations of the medieval synagogue, destroyed in 1421, and the topography of the former Jewish quarter. Art installations, interactive stations, and children’s activities provide a brand-new perspective on the history of the first Jewish community in Vienna.

Reconstruction of the Medieval Synagogue

For the first time ever, you can experience a virtual reconstruction of the medieval synagogue. Get a sneak peek in this short video here. Discover more in the exhibition at Museum Judenplatz. 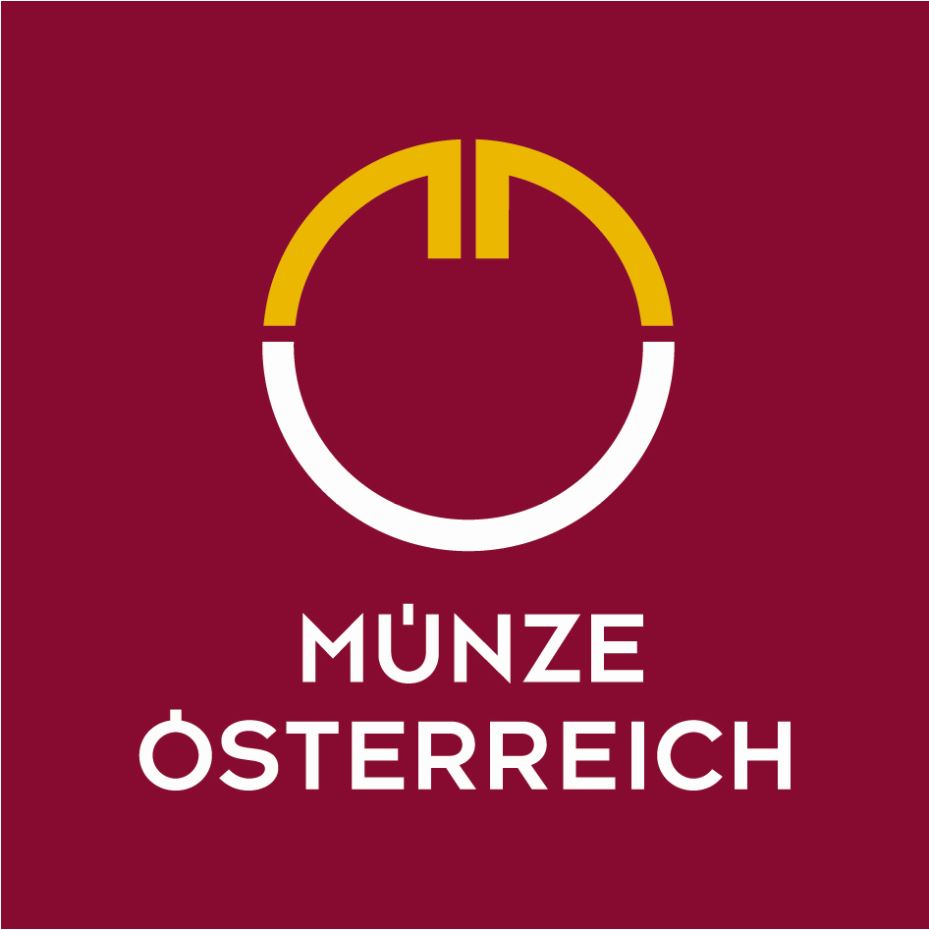 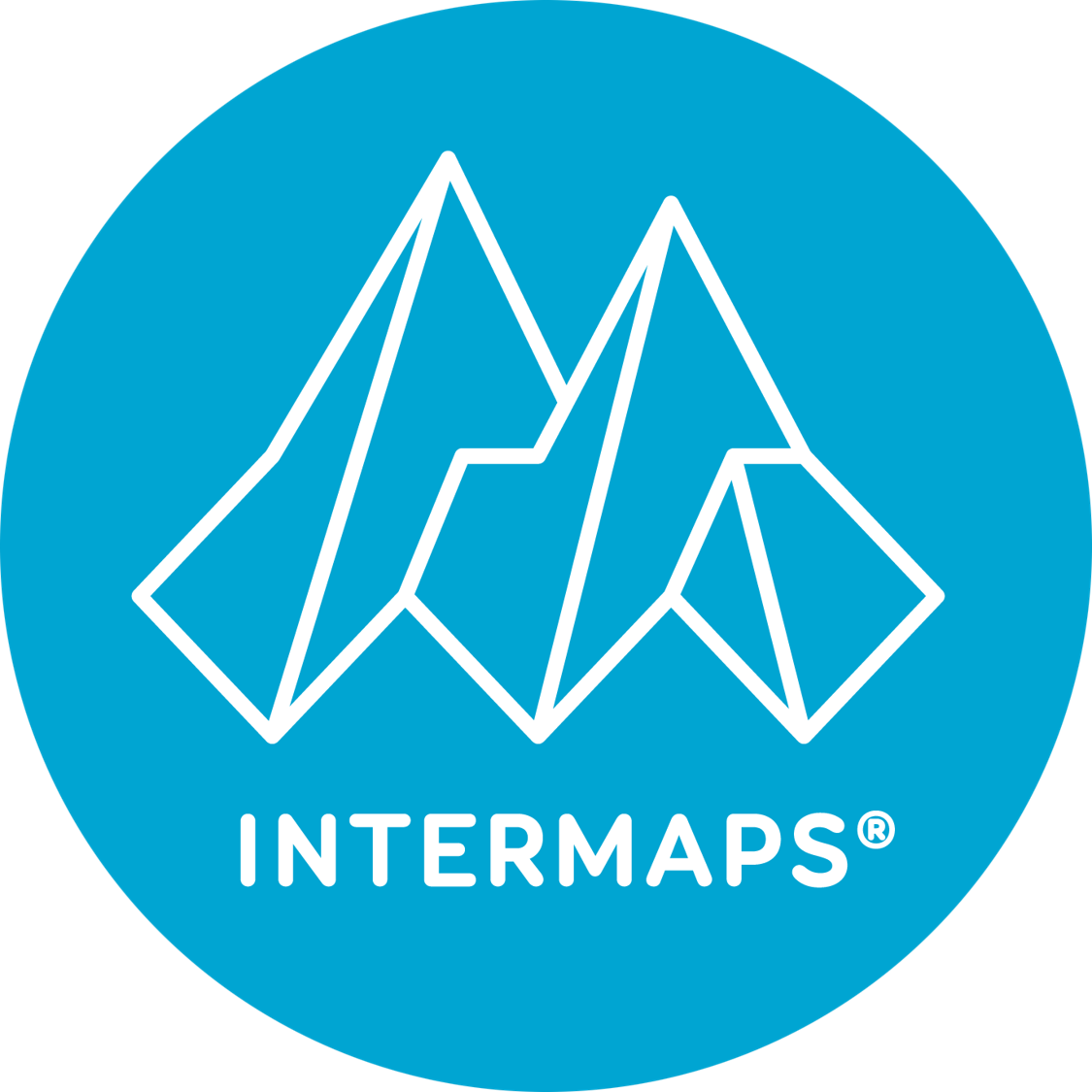