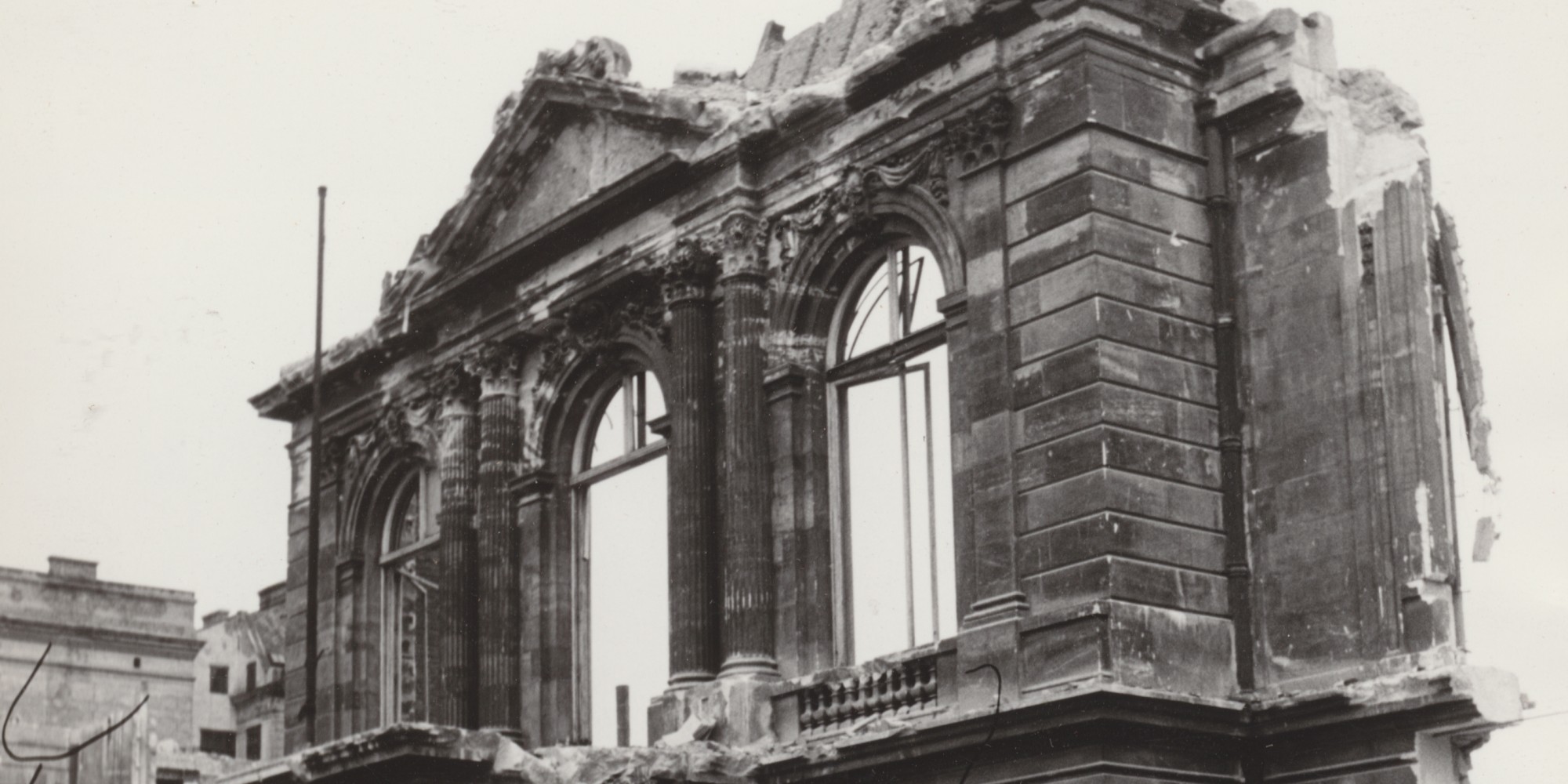 The Vienna Rothschilds. A Thriller

Museum Dorotheergasse
12.12.2021 - 05.06.2022
The exhibition presents the history of the Rothschild family in Vienna and Austria. Since the activities and accomplishments of the Viennese Rothschilds have faded from memory, it is important to call them to mind with this exhibition and to make their traces visible.

The rise of the Rothschild family began in the early 19th century with Mayer Amschel Rothschild, a Jew from a humble background in Frankfurt. He carved out a career through hard work and sent his five sons out into the world, one of them to Vienna: Salomon von Rothschild. As a banker to the Austrian State Chancellor Metternich, he quickly became one of Austria’s leading entrepreneurs. The name Rothschild served as a positive symbol for a Jewish success story, but also a negative cliché in antisemitic propaganda.

The story of the Rothschilds in Vienna and Austria reads in parts like a thriller. They had to assert themselves against competitors, became ensnarled in conflicts and were confronted with antisemitic stereotypes. But they repeatedly stood up for their oppressed and persecuted fellow believers and established numerous educational and charitable foundations for the general public.

In 1938, the Gestapo arrested Louis Rothschild and held him hostage for a year to extort the Rothschild’s entire fortune. After the end of the Second World War, a large part of their stolen property was restituted, but they had to forcibly “donate” important works to Austrian museums. The restitution proceedings have dragged on to this day. Yet the story of the Rothschilds in Austria continues.
A commission of experts instituted by the Vienna provincial government investigated the history of Nathaniel Freiherr von Rothschild Endowment for the Mentally Ill, but only up until the year 1963. In November 2021, the commission recommended that commemorative plaques be mounted on the pavilions on Rosenhügel. Report of the Rothschild commission

First-rate and surprising objects
The exhibition at the Dorotheergasse Museum also features special objects and loans. One of them is a painting by the most prominent Dutch portrait painter of the 17th century, Franz Hals. Loans from Austrian museums include a model of the Vienna North Train Station from the Technical Museum or a crocodile shot on a safari and handed over to the Natural History Museum by the Rothschild family in 1930. A stone sphinx, which greets visitors right at the beginning of the exhibition and once adorned the former palais on Prinz-Eugen-Strasse, exemplifies the oft-forgotten history of the Rothschilds in Vienna. 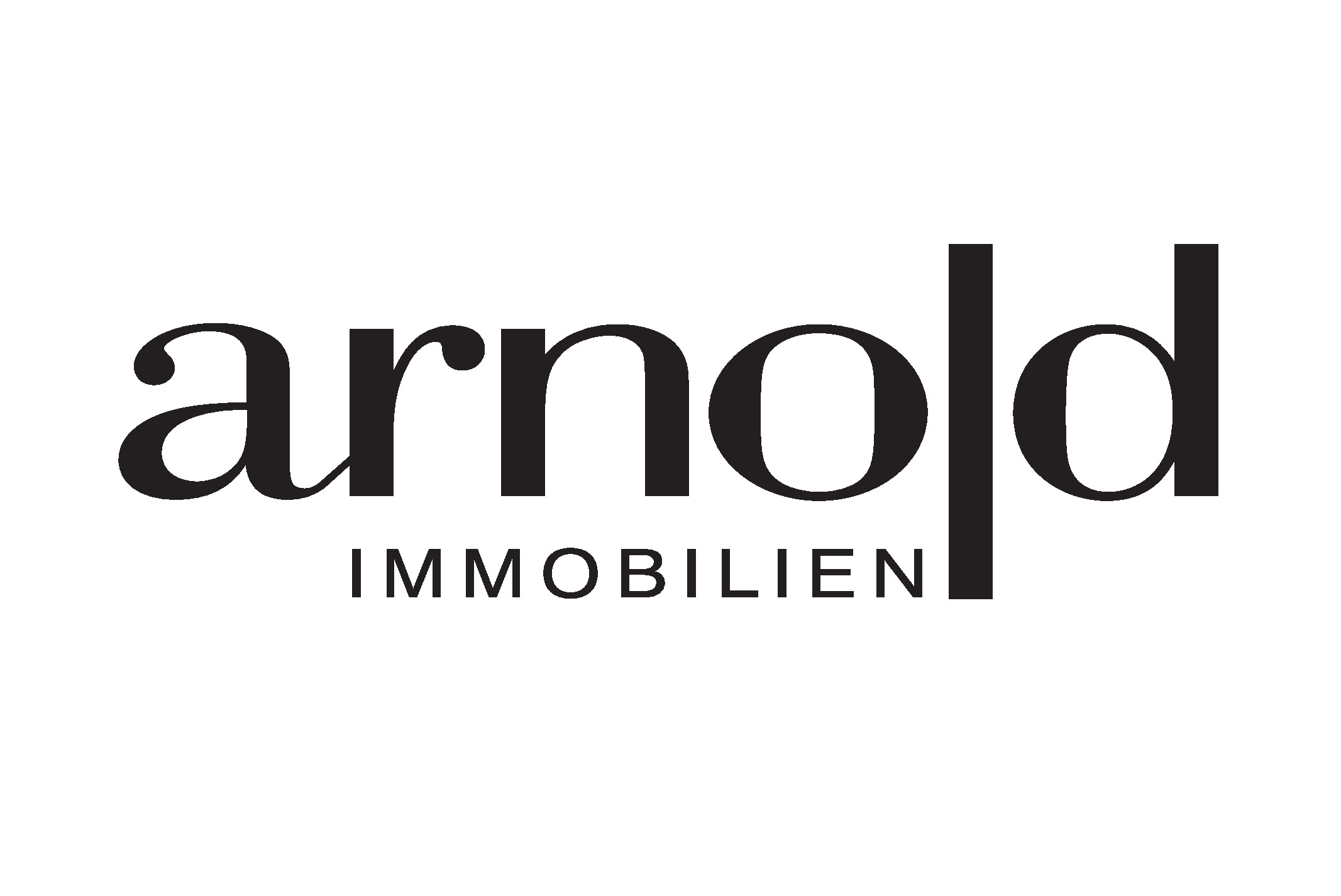