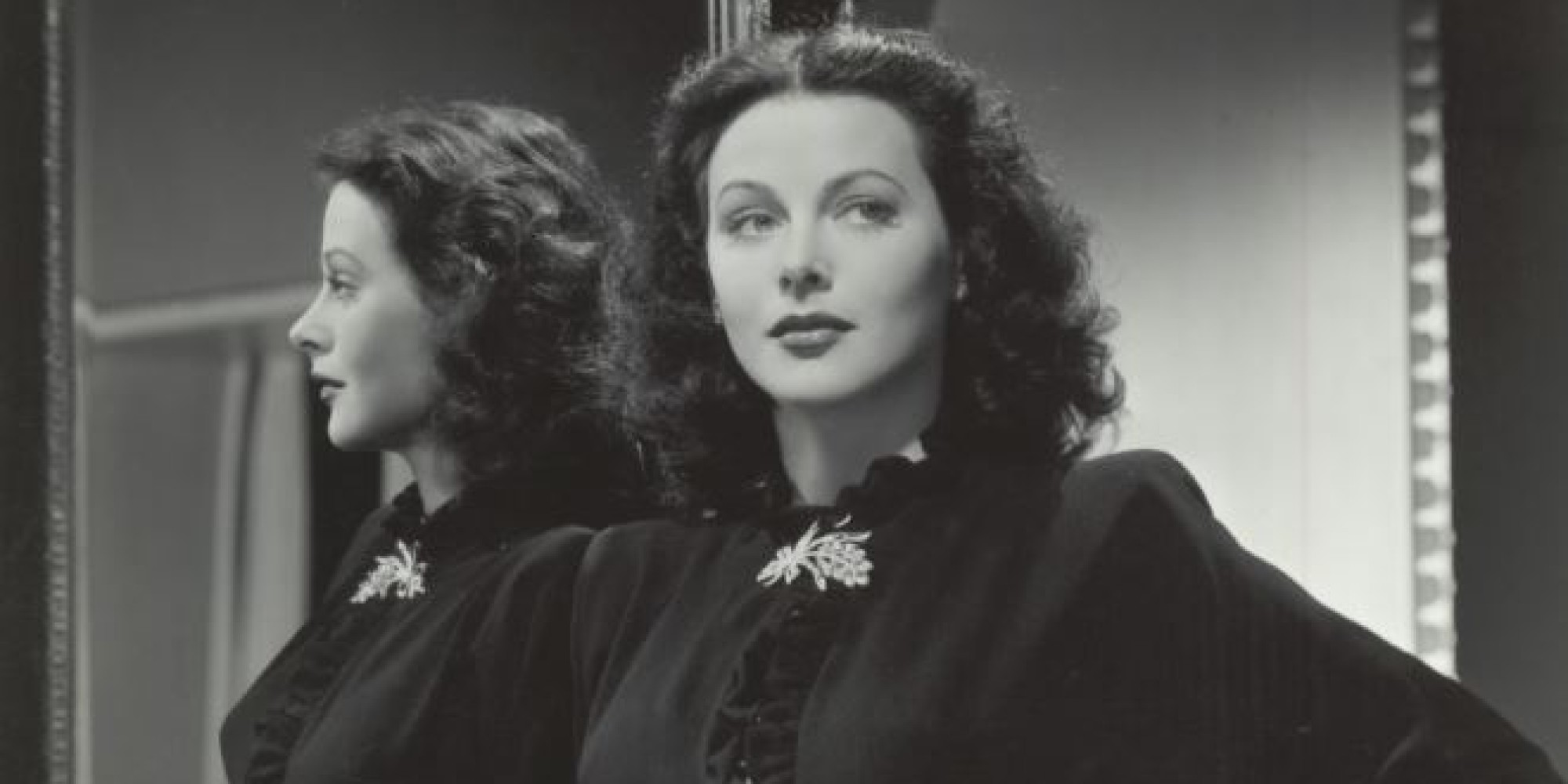 Her life was like a movie. Born in 1914 in Vienna, Hedy Kiesler grew up in the wealthy Viennese district Döbling as the daughter of a Jewish banker. Max Reinhardt discovered her talents for the theater, and in 1933 she became internationally famous following a nude scene in the film Ecstasy. In 1937, after a brief marriage to the influential ammunition manufacturer and arms dealer Fritz Mandl, she fled to Hollywood to escape his overbearing jealousy. At the suggestion of film mogul Louis B. Mayer, her name was changed to Hedy Lamarr. Her first film Algiers made her world-famous. When the USA entered the war, she sought to help fight the Nazis through her invention of a secret communications system for torpedoes, which she developed together with the composer George Antheil. She later tried her luck as a film producer and hotel owner. She was often referred to as the most beautiful woman in the world and married six times. Having attracted headlines in later years on account of cosmetic surgery and shoplifting, the diva withdrew completely from the public eye. Hedy Lamarr was already at a highly advanced age when she was rediscovered as an inventor. She died in 2000 in the USA and is buried in an honorary grave in Vienna Central Cemetery. The city of Vienna established the Hedy Lamarr Prize in 2018 for innovative women researchers.