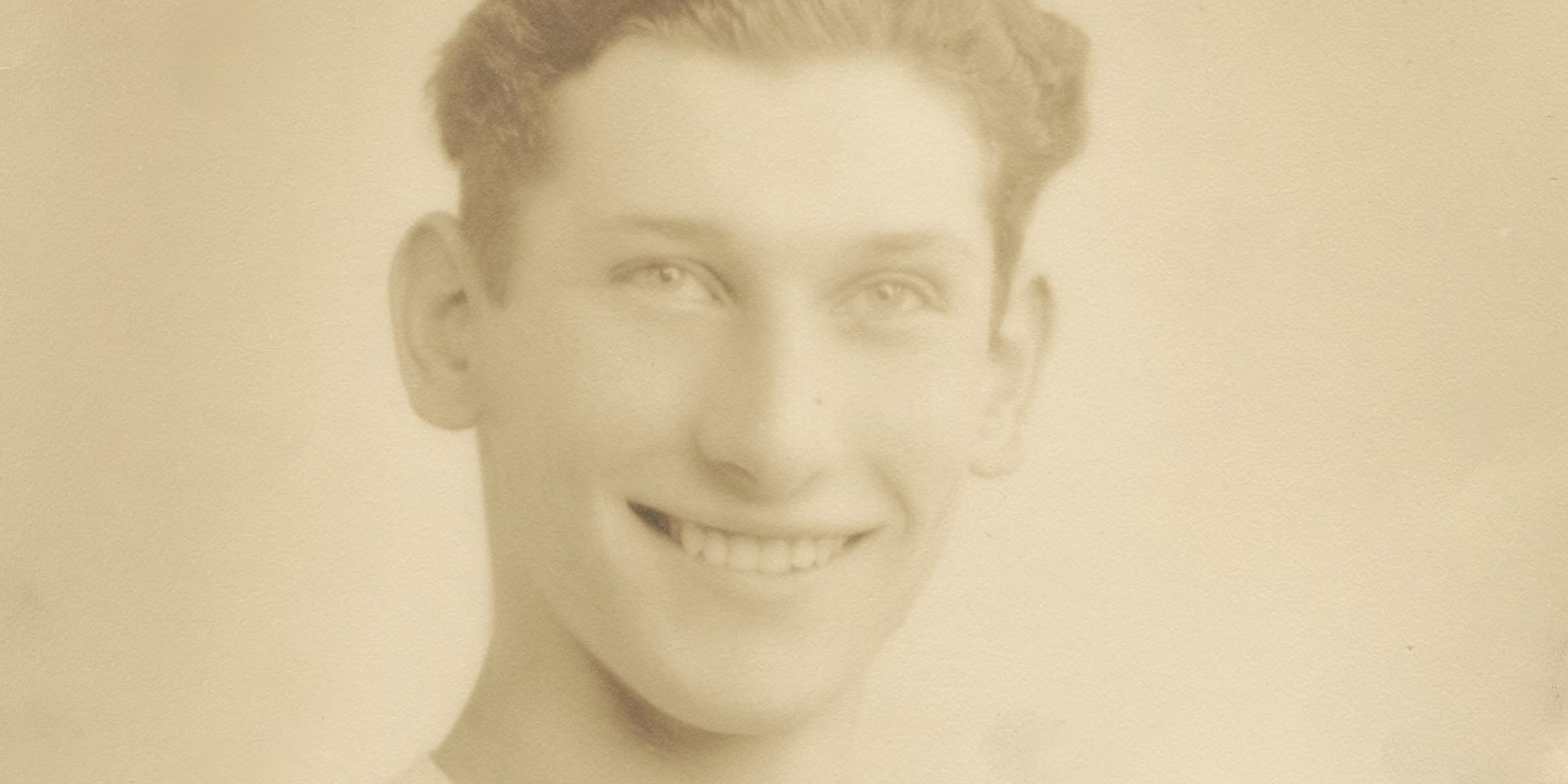 (Un)Pleasant Journey. The Life of Stefan Edlis after HIM

Museum Dorotheergasse
13.04.2022 - 02.10.2022
The exhibition tells the eventful life story of Stefan Edlis, who had to flee Vienna with his mother and siblings at the age of sixteen and in the following decades became one of the most important international collectors of contemporary art in the USA.

Having gained wealth through his company Apollo Plastics, which he founded in 1965, he and his wife Gael Neeson built up a spectacular collection that did not shy away from provocative works of art. In the 2019 film The Price of Everything, Edlis recounts his dramatic flight to the United States in connection with Italian artist Maurizio Cattelan’s sculpture HIM – a kneeling figure of Hitler. Stefan Edlis died in Chicago in October 2019 at the age of ninety-four. One of his last wishes was that his passport, issued in Vienna in 1941 and stamped with the letter J, be kept in the Jewish Museum Vienna. His widowed mother’s years of effort to rescue him and his siblings from Vienna to the United States made a last-minute escape possible. A publication accompanying the exhibition recalls Stefan Edlis’s moving life, which he always faced with unshakable optimism and humor, be it as a newcomer to New York, as a soldier in the US Army in Iwo Jima, as a dancer, racing driver, innovative entrepreneur or a major philanthropist. With the support of Gael Neeson, HIM will be presented in Austria for the first time as a highlight of the exhibition.