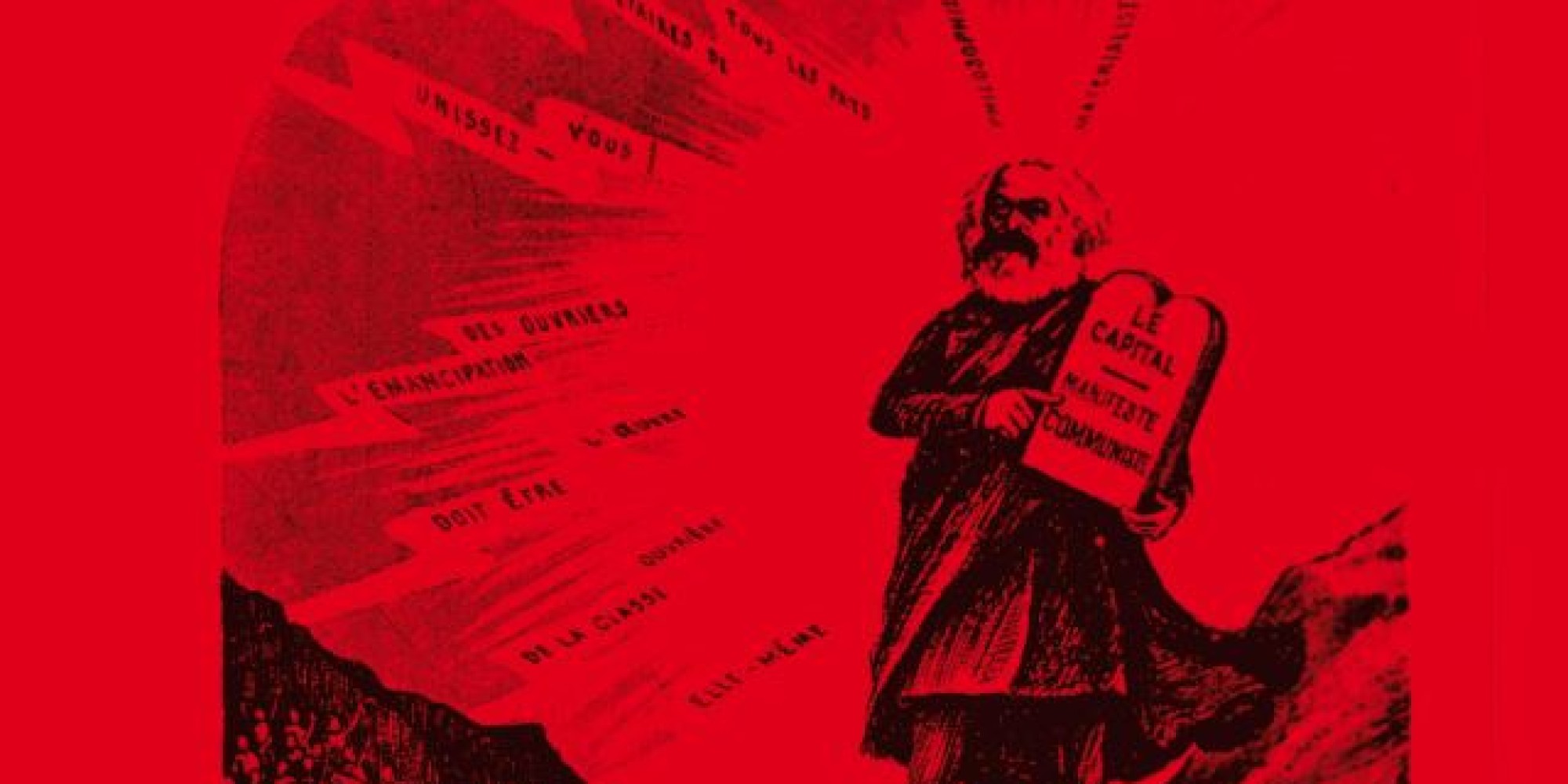 Comrade. Jew. We only wanted Paradise on Earth.

“All power to the Soviets: peace, land, and bread.” This revolutionary slogan from 1917 also attracted many Jews seeking a radical break after centuries of anti-Semitism in the Czarist empire. The utopian idea of an egalitarian society prompted them to support the new state. In Austria, the antisemitism in the bourgeois parties in particular made the workers’ movement into a political option for Jews, and there were close links between Russian and Austrian Marxists. The exhibition focuses on the failed dream of a better world. We look at the idea of an egalitarian society from an Austrian Jewish perspective and trace diplomatic, political, social, and cultural connections. The different life stories reflecting the diversity of approaches, with examples from art, literature, film, theater, and music, as well as contemporary and personal documents, combine to produce a discerning view of a complex topic.