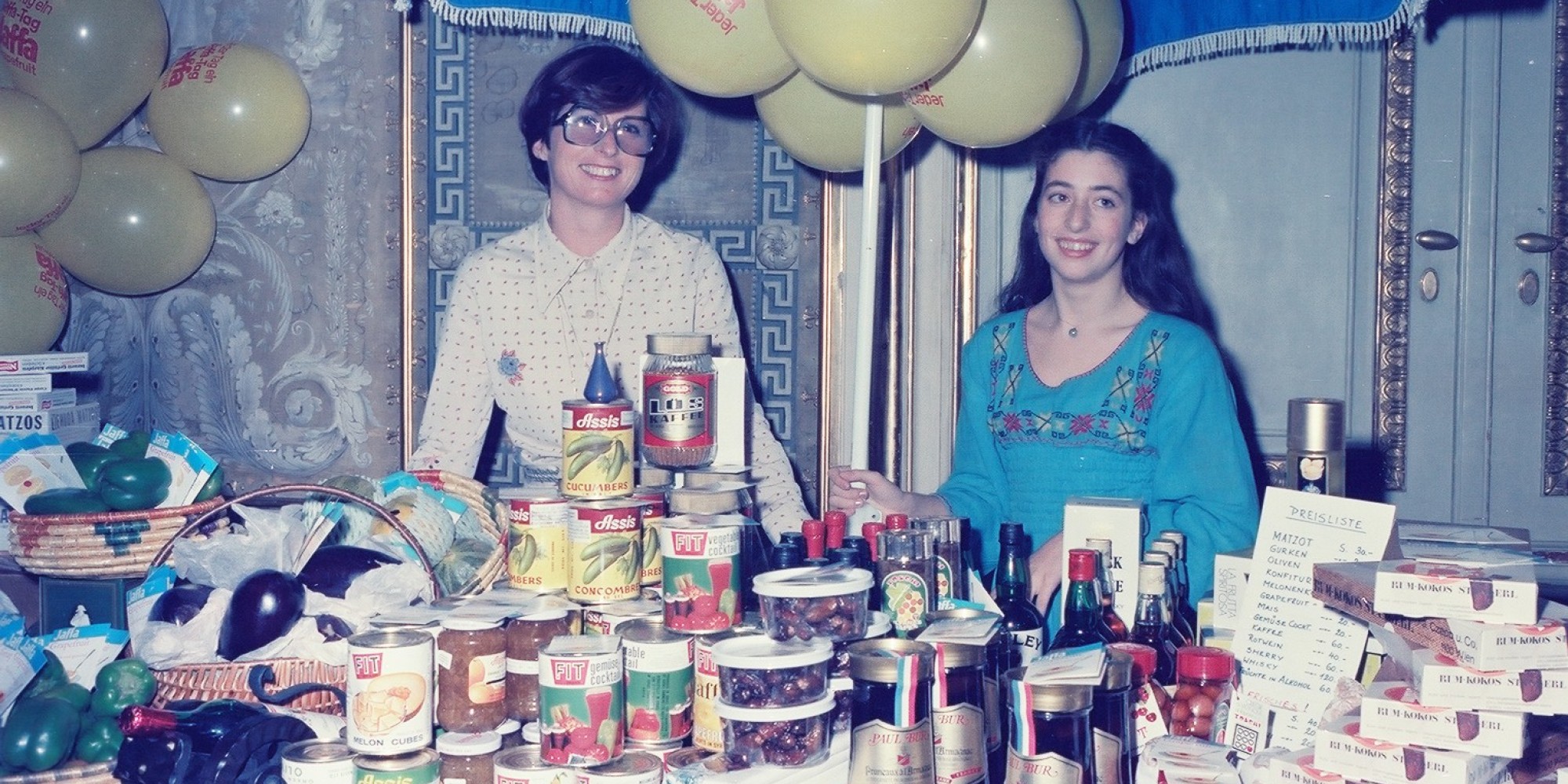 WIZO, the Women’s International Zionist Organization, was founded in London in 1920 as a non-partisan umbrella group for Zionist women’s organizations. In the following years, national WIZO organizations were also established in other countries committed to the creation of a Jewish state. Most of the European country organizations were destroyed during the Shoah. Several of them, such as the Austrian one, could be set up again after World War II. The first Zionist women’s association in Vienna was founded on February 15, 1898 and incorporated into WIZO in 1921. Erna Patak (1871–1955), a friend of Theodor Herzl‘s family, served as WIZO Austria’s first president.

In 1959, WIZO was recognized by the UN as an NGO. Since its foundation and up to today, WIZO has been the largest international Jewish women’s organization, with more than 250,000 members in over 50 countries. It operates a total of 800 institutions, irrespective of the denomination or origin of those in need. WIZO also has an advisory function in the Economic and Social Council (ECOSOC) of the UN and for UNICEF.

In the exhibition "Herzl’s Daughters - 100 years WIZO. Viennese Women for Israel", the pre-war and post-war history of WIZO Austria will be shown on the basis of documents and photographs from the WIZO archive in Vienna, from extensive partial bequests by Mirjam Pollak and Rosl Müller, as well as through the photo collection of the photographic chronicler of the Vienna Jewish Community, Margit Dobronyi. An additional focus will be placed upon WIZO Austria’s forced dissolution and the persecution and murder of its members during the Shoah. These documents and objects not only make it possible to tell the story of WIZO Austria, but also about the networking of Jewish women on a national and international level.