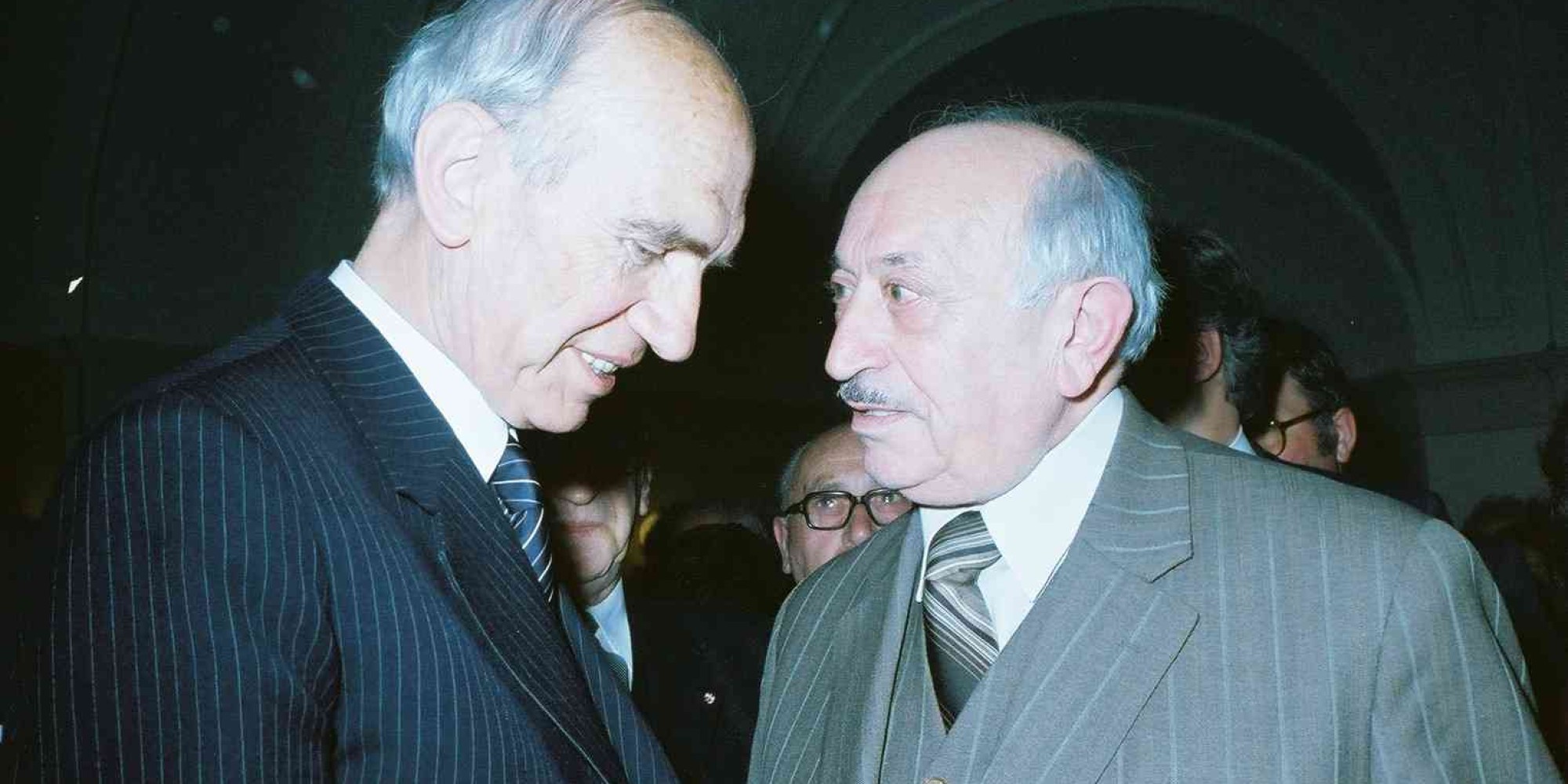 Simon Wiesenthal (1908–2005) played a leading role in facing up to the Nazi past and wrote an important chapter in aspects of Austria’s post-war history that some would have preferred to forget. For Wiesenthal, a Holocaust survivor born in Galicia, Vienna became the hub of an untiring search for justice. In the 1990s, he finally succeeded in his longstanding demand for a memorial to the Jews murdered during the Shoah, adding an important monument to his adopted city.To mark the tenth anniversary of Wiesenthal’s death, the exhibition “Wiesenthal in Vienna” demonstrates his deep commitment to the city where he worked: ten aspects that he brought to Vienna, fought for, and repeatedly demanded, in public or within the Jewish Community. It offers a diversified portrait, not only of his public face as the world-famous Nazi hunter and his dealings with the fierce anti-Semitic attacks directed against him, but also of his busy “political” activities within the Jewish Community. Museum Judenplatz is the ideal site for this exhibition. It contains the remains of the first Vienna Jewish community, and in the center of the square is the monument to victims of the Holocaust that he sought. The exhibition opens on September 20, the tenth anniversary of the day this great Austrian died in 2005.

The exhibition is curated by the scientific team of the Jewish Museum Vienna in collaboration with Simon Wiesenthal Archiv Vienna.