The Max Berger Collection and the Trude Berger Bequest

Max Berger was born in Gorlice, Poland in 1924 and came to Vienna as a DP (displaced person) after the Second World War. As the sole survivor of his family, he had to build his life from the ground up again. He married Trude Berger and became a successful businessman as a co-founder of the Cirobe company, which manufactured period furniture. In memory of his murdered family members, he collected Judaica. At the beginning he was one of very few collectors of Jewish ceremonial objects, mainly originating from Austria-Hungary. For a long time, they formed the centerpiece of his apartment at Schottenring 35, where he repeatedly received international celebrities from the worlds of culture and politics. In 1984 and 1987, his collection was featured at exhibitions in St. Pölten and at the Wien Museum, leading to the recognition of its value and importance. After his death, the holdings were acquired for the newly founded Jewish Museum of the City of Vienna. The approximately 10,000 objects impressively bear witness to Jewish life in the Danube Monarchy. When his widow Trude Berger died in 2010, she bequeathed numerous additional objects to the museum, which became part of the collection as the “Trude Berger Bequest.”
END_OF_DOCUMENT_TOKEN_TO_BE_REPLACED 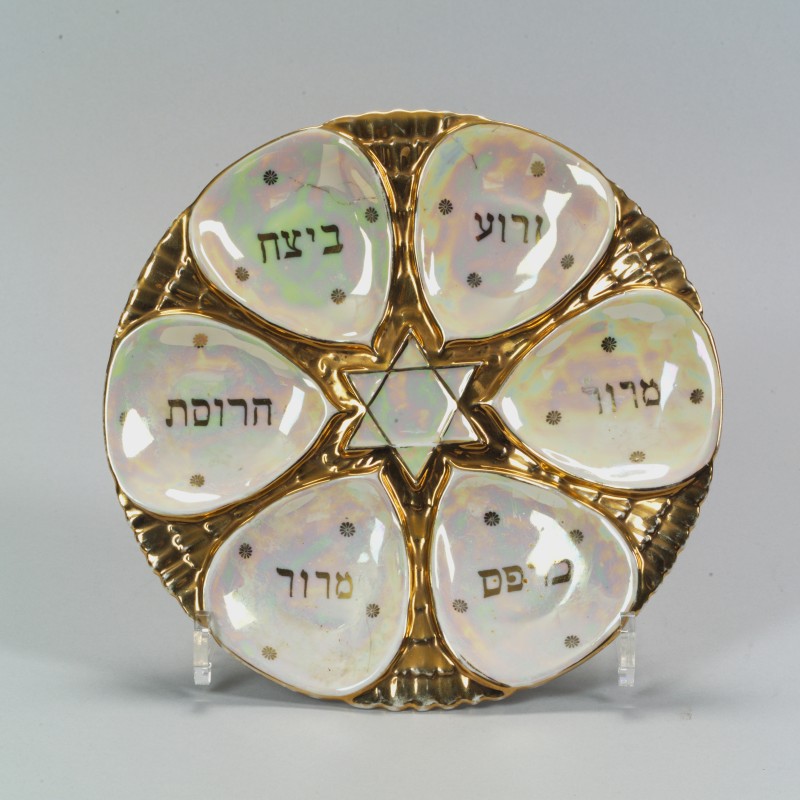 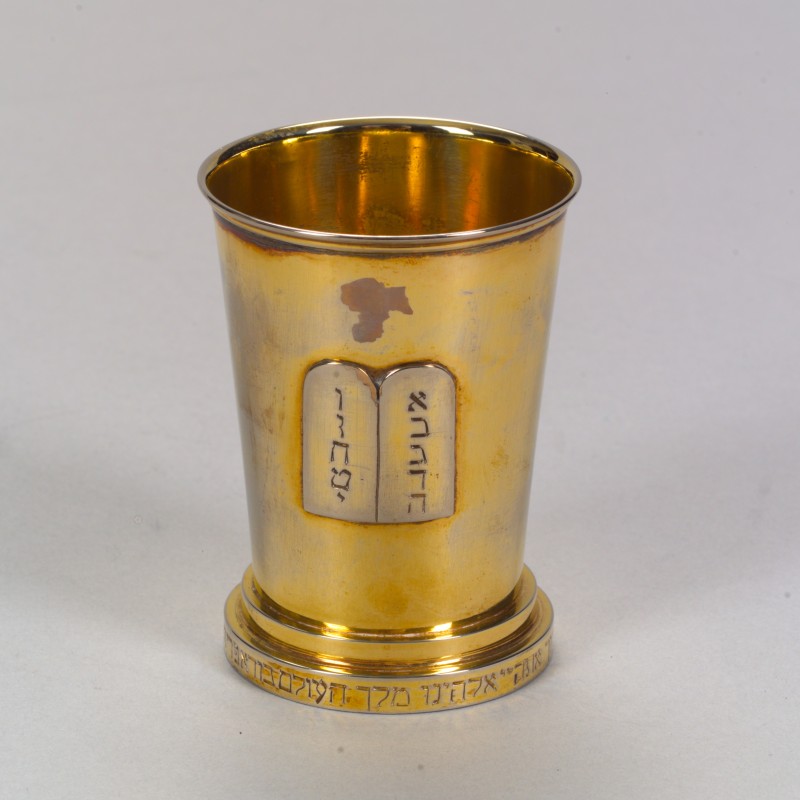 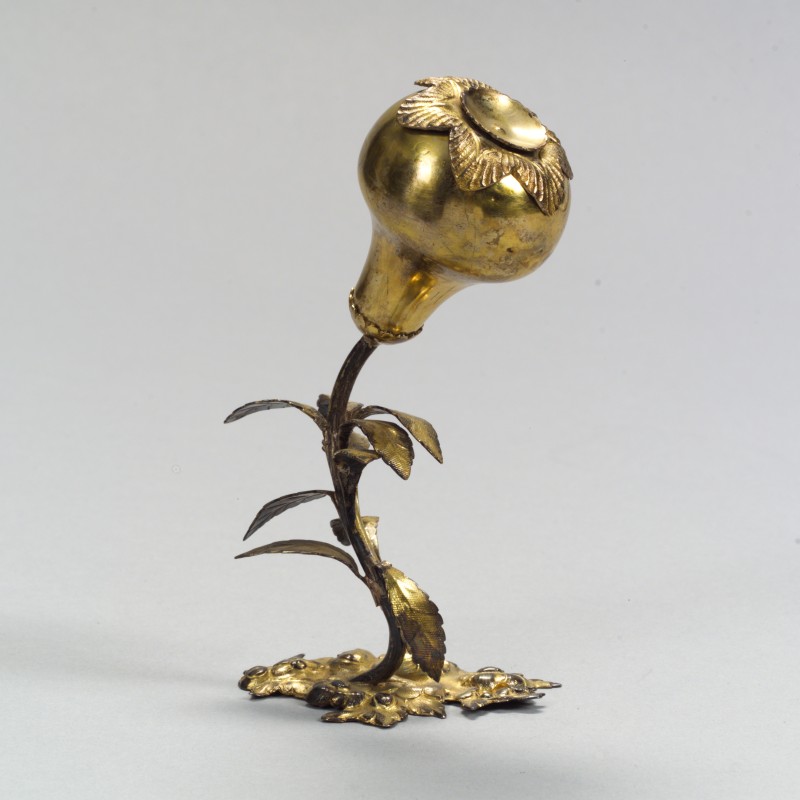 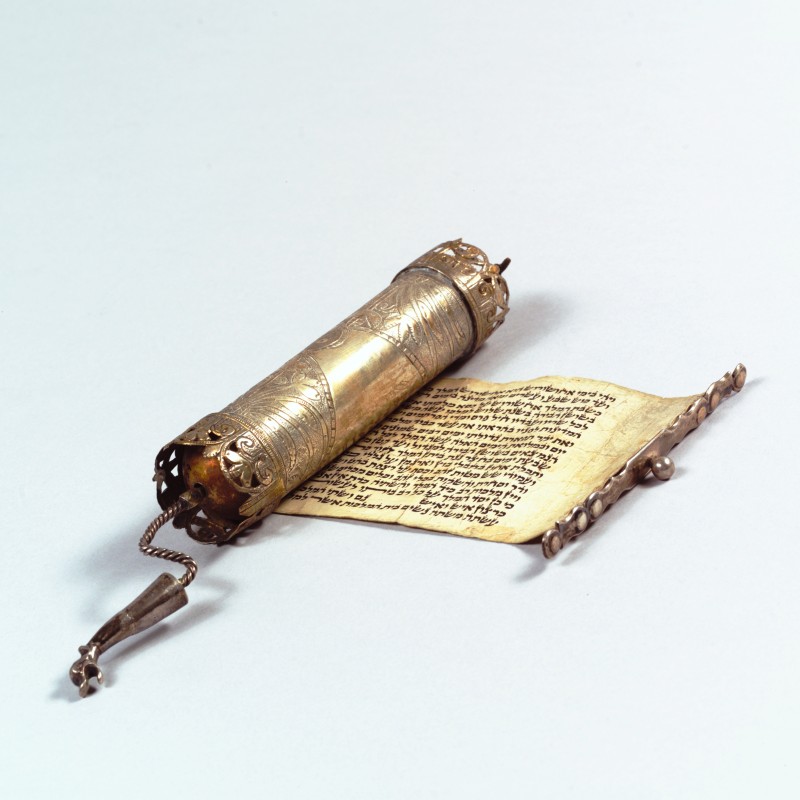 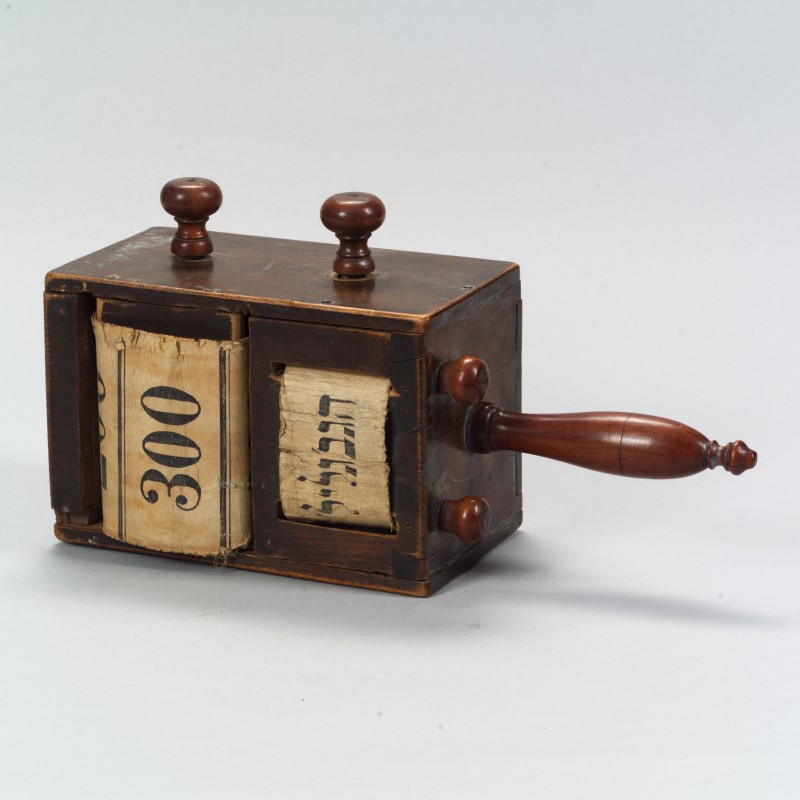 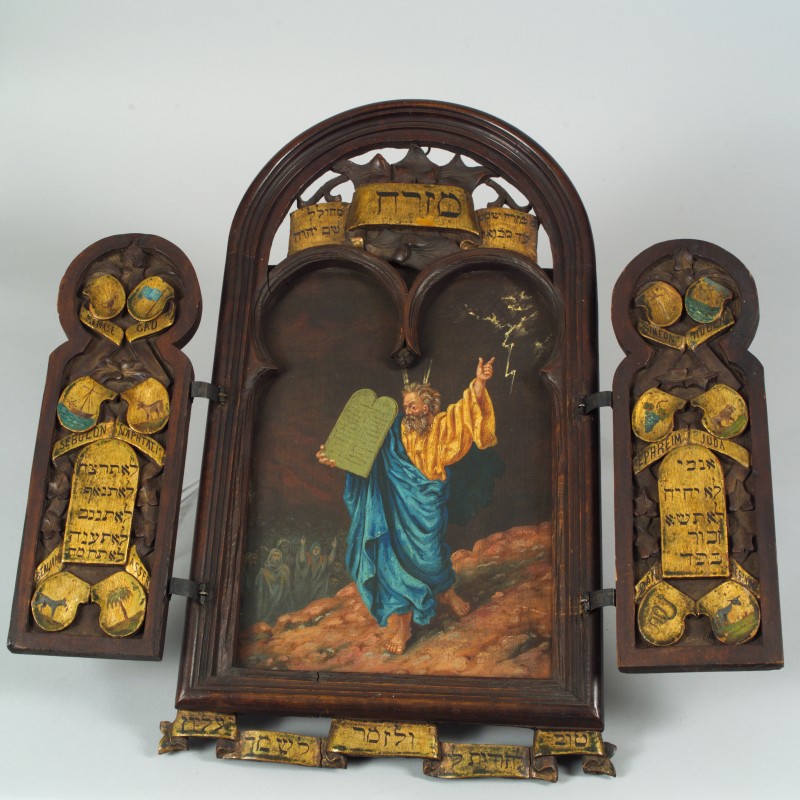 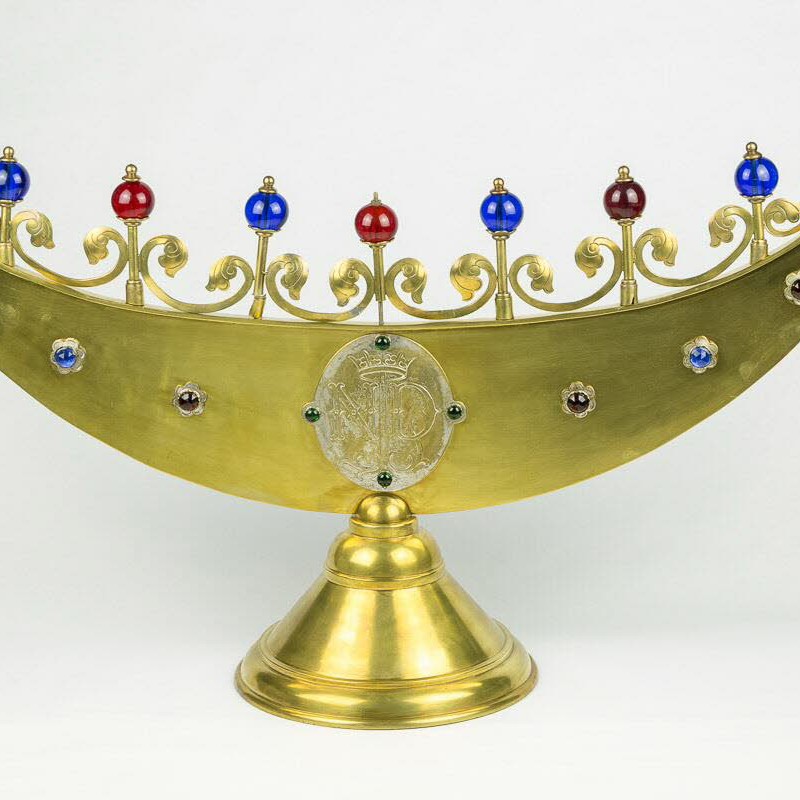